There is more to Merdeka Day than parade viewing, patriotic singing and flag waving. In the heart of every Malaysian, it signifies the historical beginning of our country’s independence.

Till today, Merdeka Day symbolises a commemoration of our unity, strength, and patriotism. If you’re counting down the days until the dawn of Merdeka Day, here are some surprising facts about Malaysia’s journey to independence.

Fact 1: Merdeka means Independence
In our national language, Bahasa Malaysia, Independence Day is called Hari Merdeka. Popularly known as Merdeka Day, it is a significant day in history when Malaysia achieved independence from the British administration on 31 August 1957. Since then, 31 August is widely celebrated as our country’s national day. 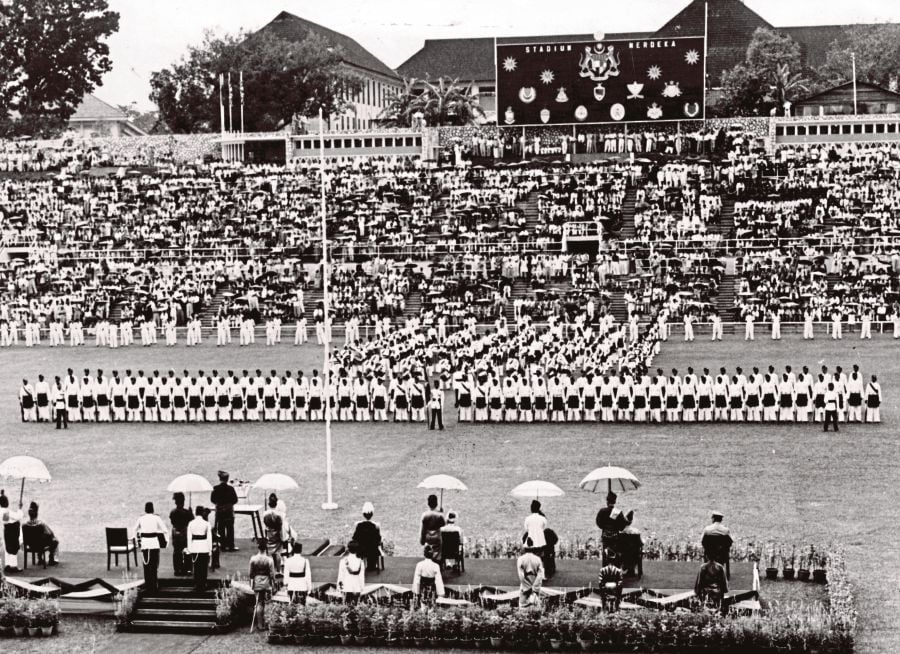 Fact 2: Malaysia was originally known by another name
Take a glimpse of the Malayan Declaration of Independence and you’ll notice that Malaysia was recorded under a different name. When it was signed in 1957, Malaysia was known as the Federation of Malaya. During the British administration, our country was also referred to as Malaya and Malayan Union.

Fact 3: The proclamation was read by a Malay royalty
When the Proclamation of Independence was read in 31 August 1957, a Malay royalty took the stage and his name was Tunku Abdul Rahman. Although he was raised as a prince in the royal palace, he was the man of his people.

After studying law in England, he worked as a district officer before joining the political scene. Eventually, he became the chief minister of the Federation of Malaya and played an instrumental role in the negotiation for Malaya’s independence. 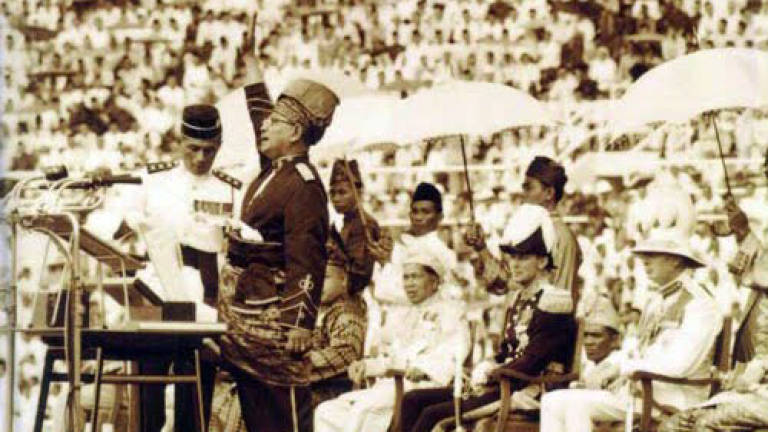 Fact 4: The road to Independence wasn’t a one-man show
Although Tunku Abdul Rahman led the negotiation for independence in 1956, he didn’t go to the Lancaster House in London by himself.

During the early stages of the Malaya Merdeka conference, he was accompanied by many political figures including Dato’ Abdul Razak Hussein, Dr. Ismail Abdul Rahman, Colonel H.S. Lee, Mr. T.H.Tan and Encik Bahaman Shamsuddin. Four of the Malay rulers were also part of the delegation team.
Together, they negotiated independence for Malaya. 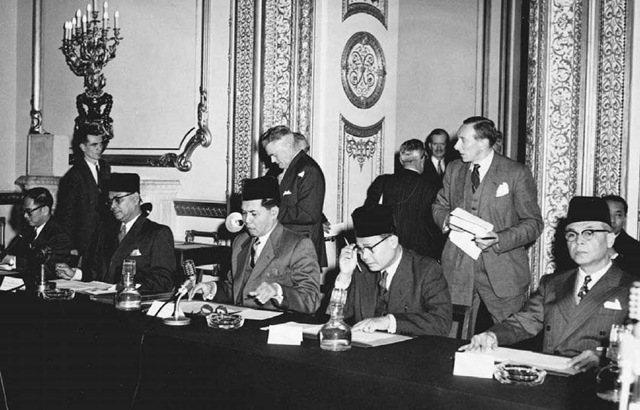 Fact 5: ‘Merdeka’ was not hailed thrice
After the Declaration of Independence was read, Tunku Abdul Rahman raised his hand and hailed ‘Merdeka’. Contrary to popular belief, he did not hail it thrice. In fact, ‘Merdeka’ was repeated seven times followed by the echoes of Malaysians who were present on this glorious day. 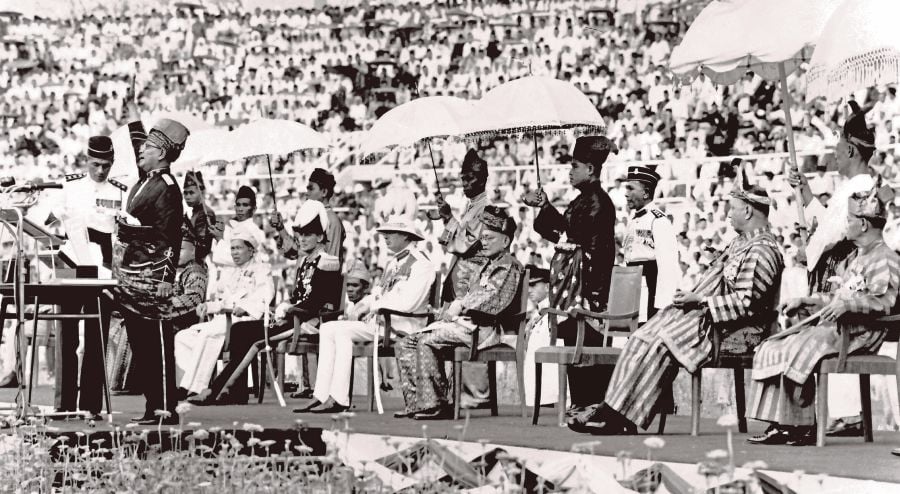 During the selection process, four songs were played by the Federation of Malaya Police Force Band. The winner was “Terang Bulan” that was originally the state anthem of Perak.

Tunku Abdul Rahman loved the traditional Malay element of the song and renamed it as “Negaraku”. Our national anthem was played for the first time after the Declaration of Independence on 31 August 1957. 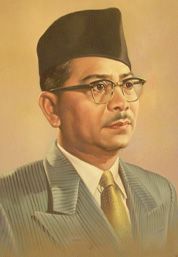 However, Singapore left the federation in 1965 to become an independent state. Following Singapore’s departure, the Federation of Malaya consists of the Malaya peninsular, Sabah and Sarawak.

Malaysia Day commemorates the formation of Malaysia that includes Sabah and Sarawak. Since the new federation was signed on 16 September 1963, the locals also celebrate Malaysia Day that falls on the same day.

Merdeka Day can be a fun learning experience for the whole family. A historical day that signifies the beginning of an independent Malaya. Parents can pick up these fun facts and share them with their kids. It’s important that we understand the history behind Malaysia’s independence. By learning our history, we will appreciate the dedication and sacrifices that shaped the beautiful country we see today.